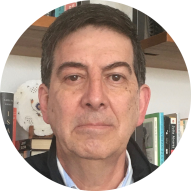 His main research area has been in modeling in Nonlinear Optics and Photonics and more recently climate change. His research has been funded by the US National Science Foundation, Department of Energy and Department of Defense. In 2016, he was elected Fellow of the Optical Society of America (OSA) and in 2021, he was elected Fellow of the Society for Industrial and Applied Mathematics (SIAM) and an SMU Ford Fellow. 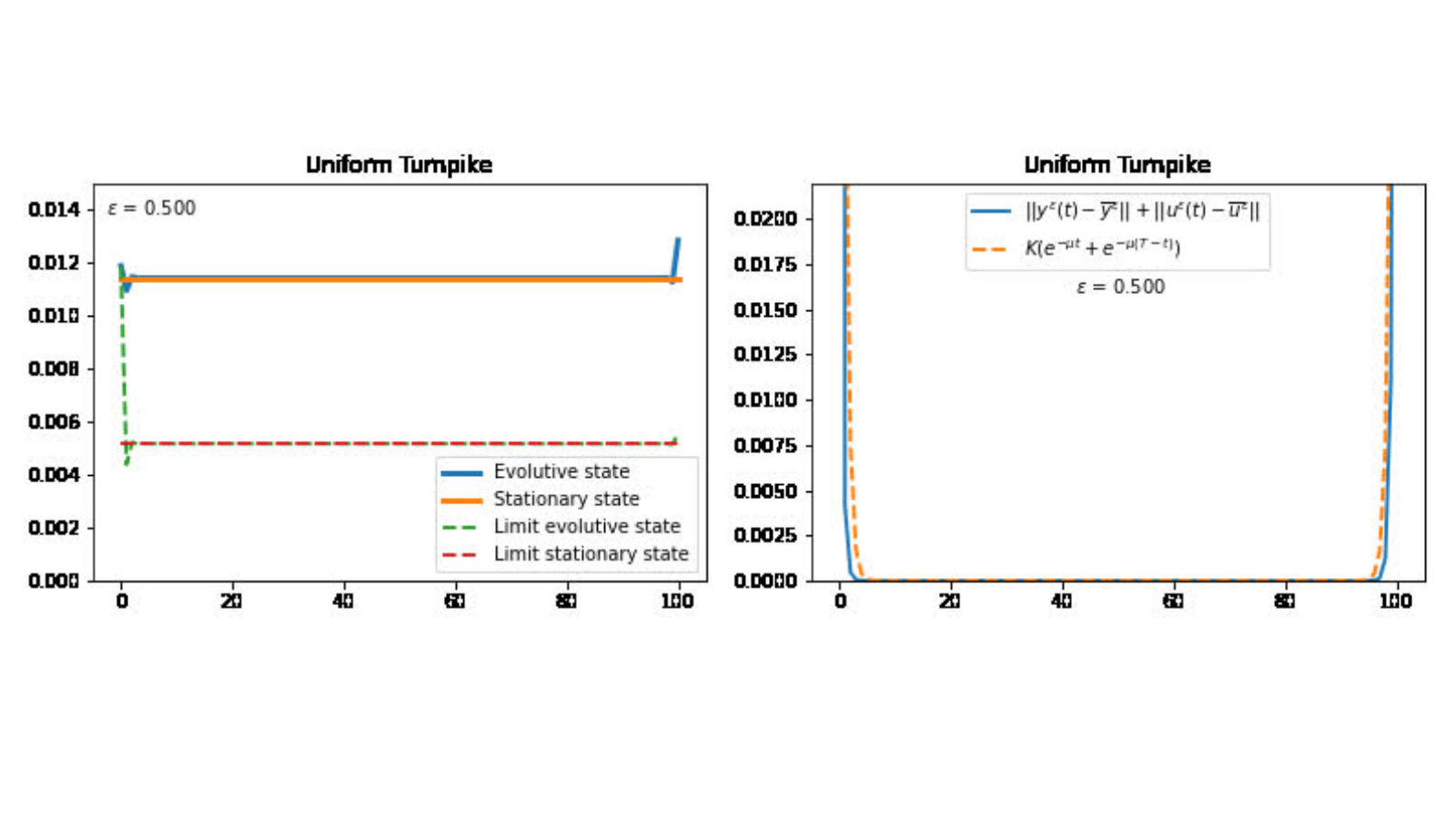 Uniform Turnpike Property 1 Introduction In this post, we analyze a heat equation with rapidly oscillating coefficients dependent on a parameter , with a distributed control. We show that the uniform null controllability implies the uniform turnpike property, i.e., the turnpike property with constants independent of […]
Martin HernandezMath
May 9, 2022
Read more 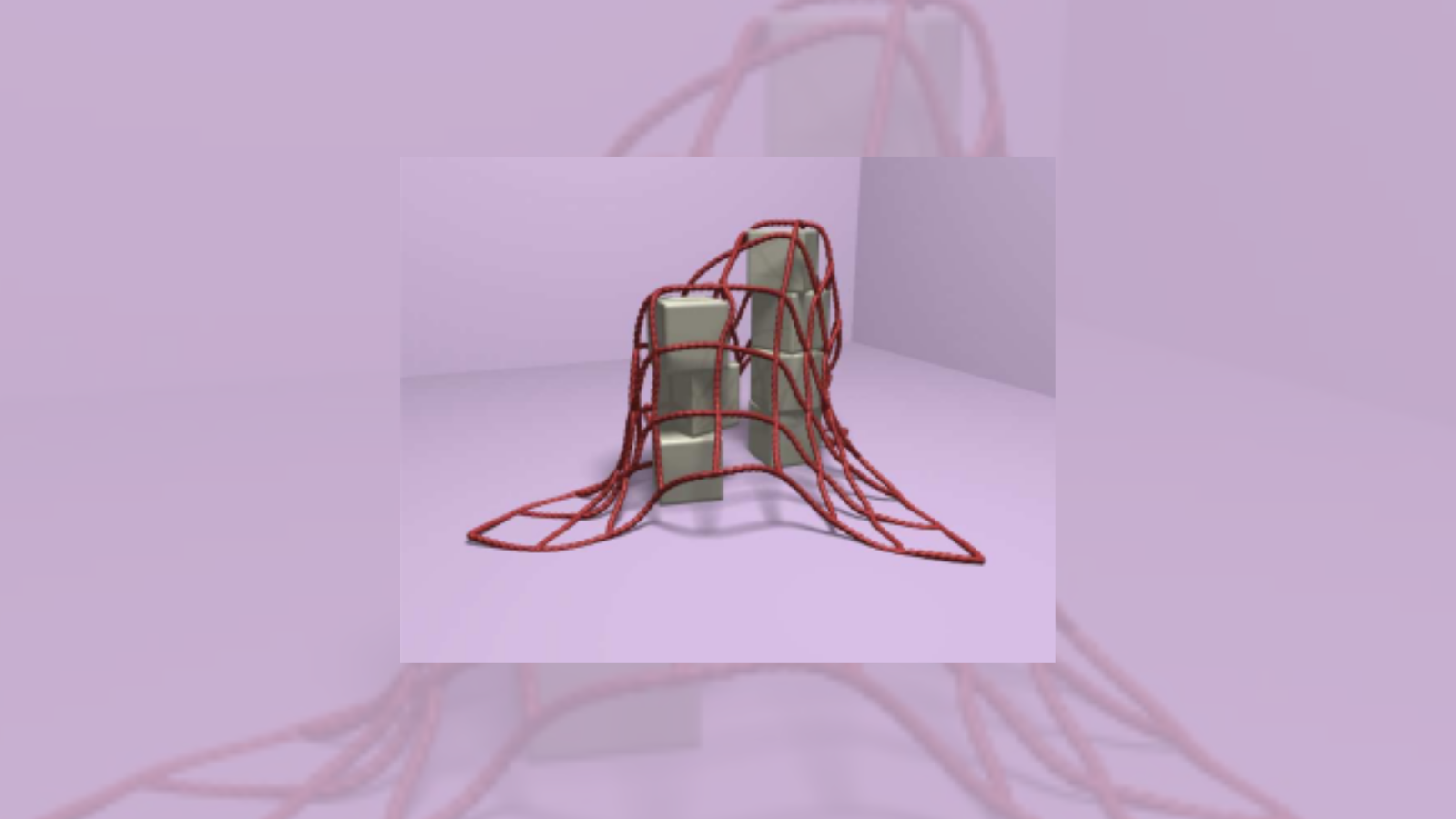 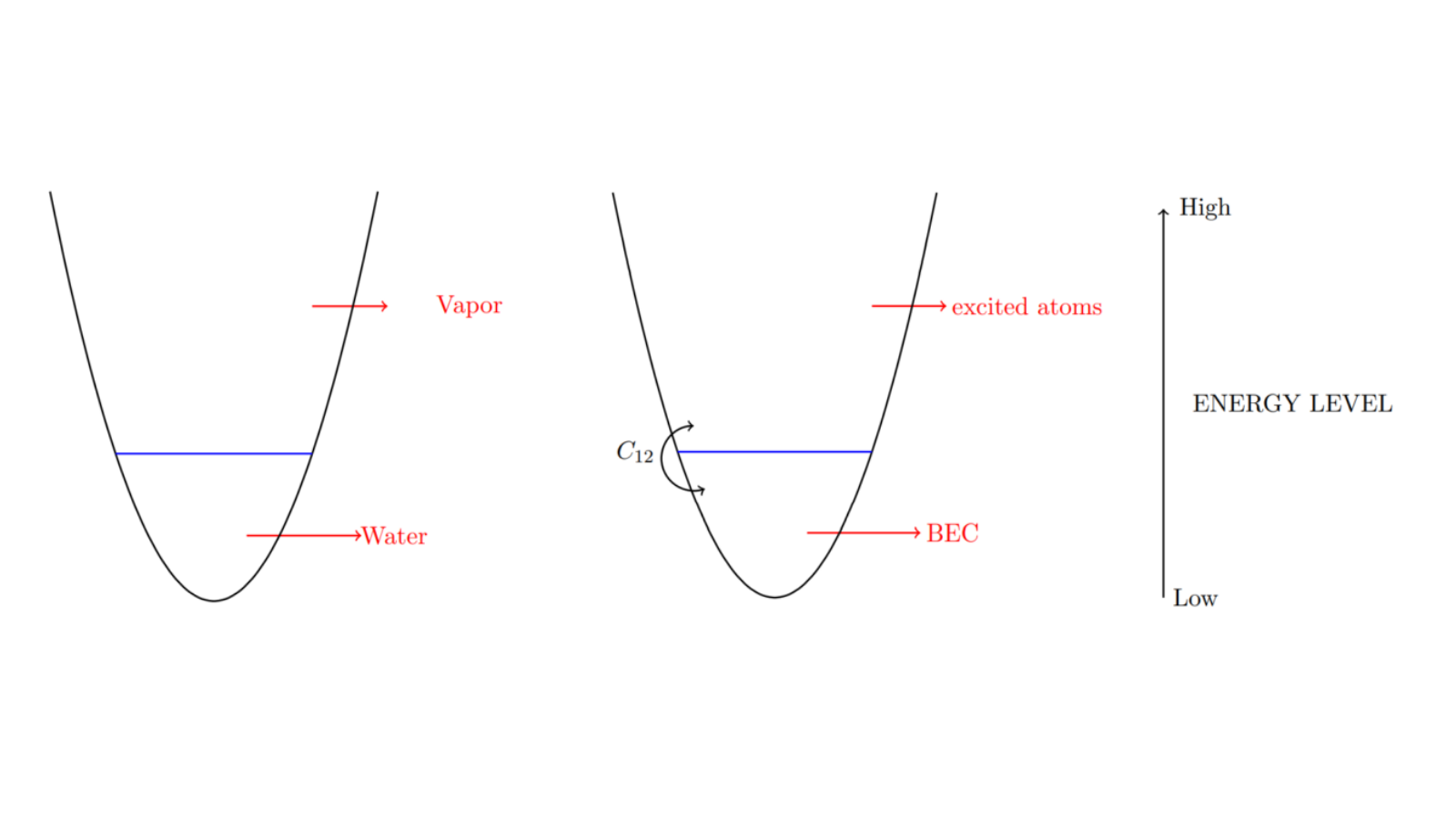 Kinetic theory of Bose Einstein Condensates If a dilute gas of bosons, about one-hundred-thousandth the density of normal air, is cooled to a temperature very close to absolute zero (0 K or -273.15C), the gas will be changed into a new state of matter, called Bose-Einstein […]
MathMinh-Binh Tran
January 20, 2022
Read more

Transition Layers in Elliptic Equations By Maicon Sônego   Stable transition layers in an unbalanced bistable equation Consider the following semi-linear problem where are positive functions in ; is a positive parameter and We assume that the functions satisfy ; for all ; there is a […]
Maicon SonegoMath
November 17, 2021
Read more

Felix Klein: A Legacy of Innovation in Mathematics and Education 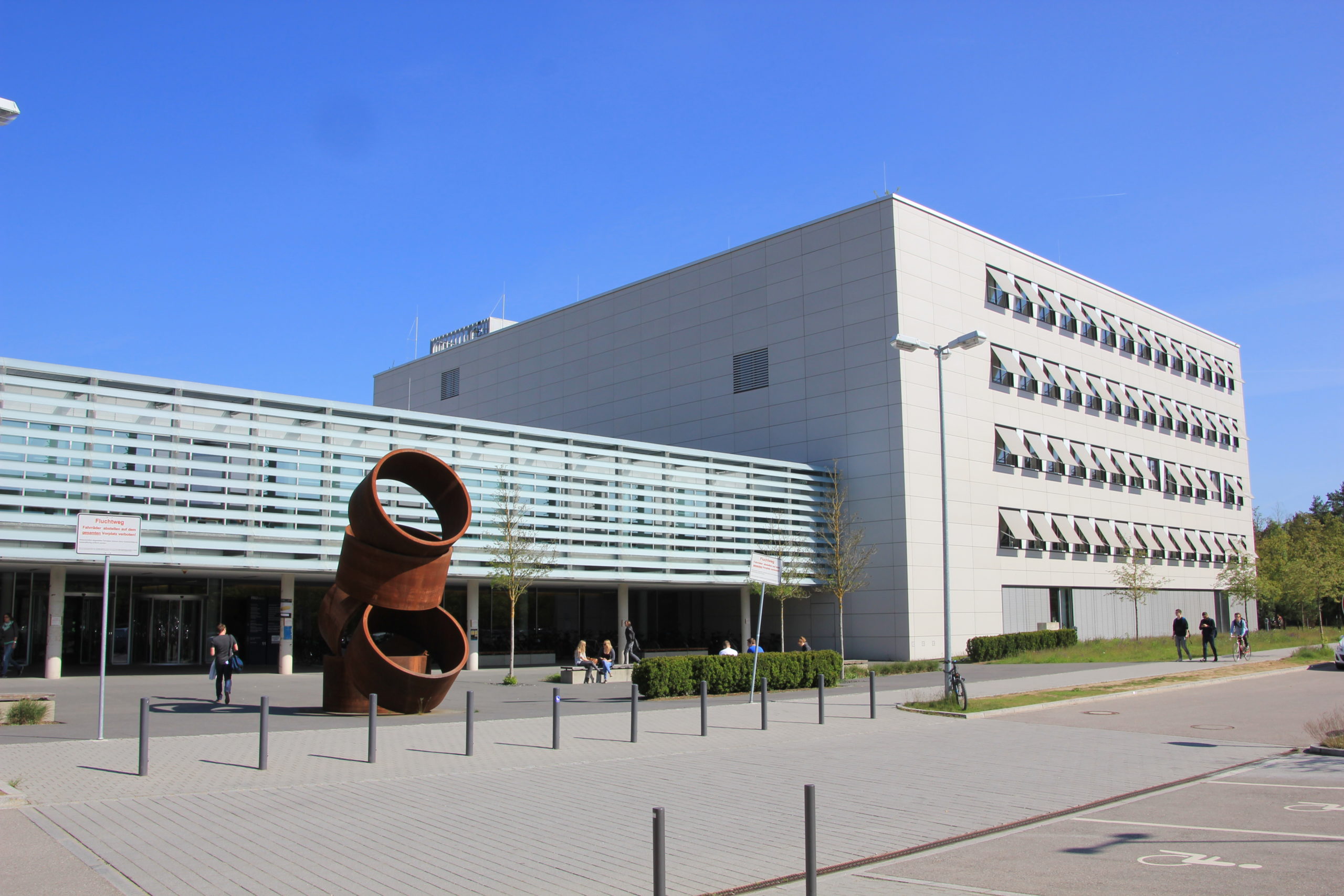 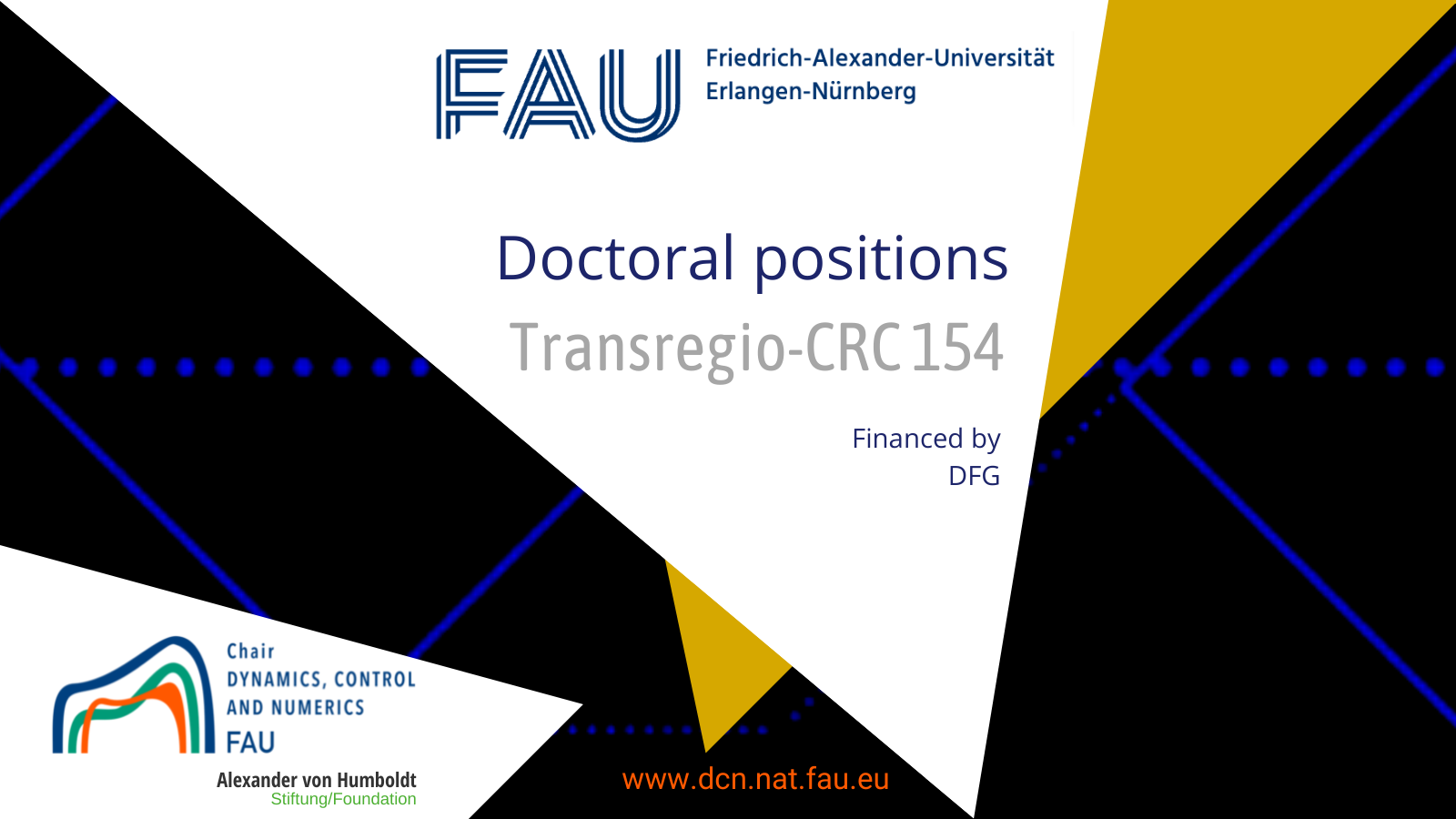 Doctoral positions in MSO within CRC/Transregio 154 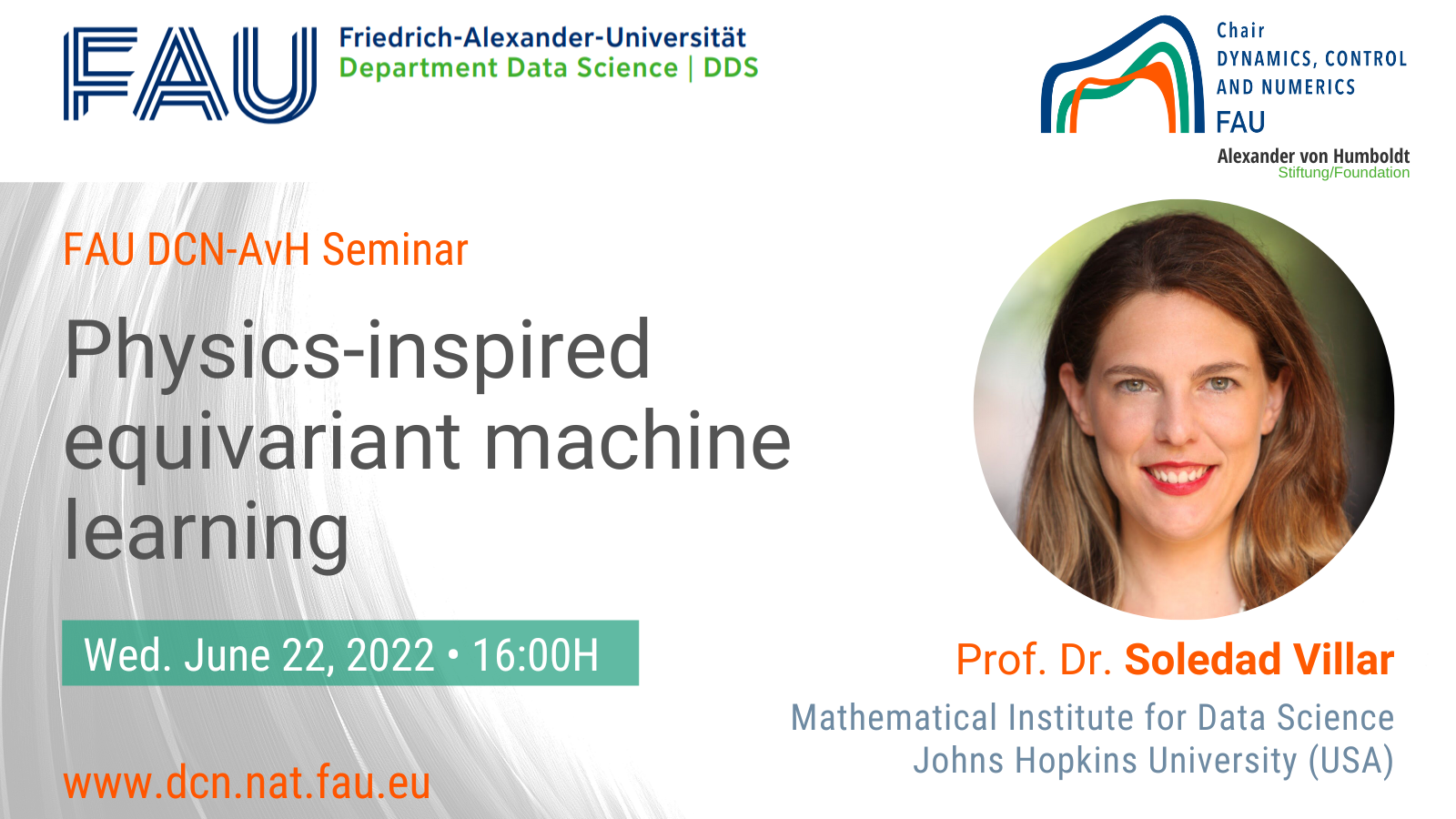 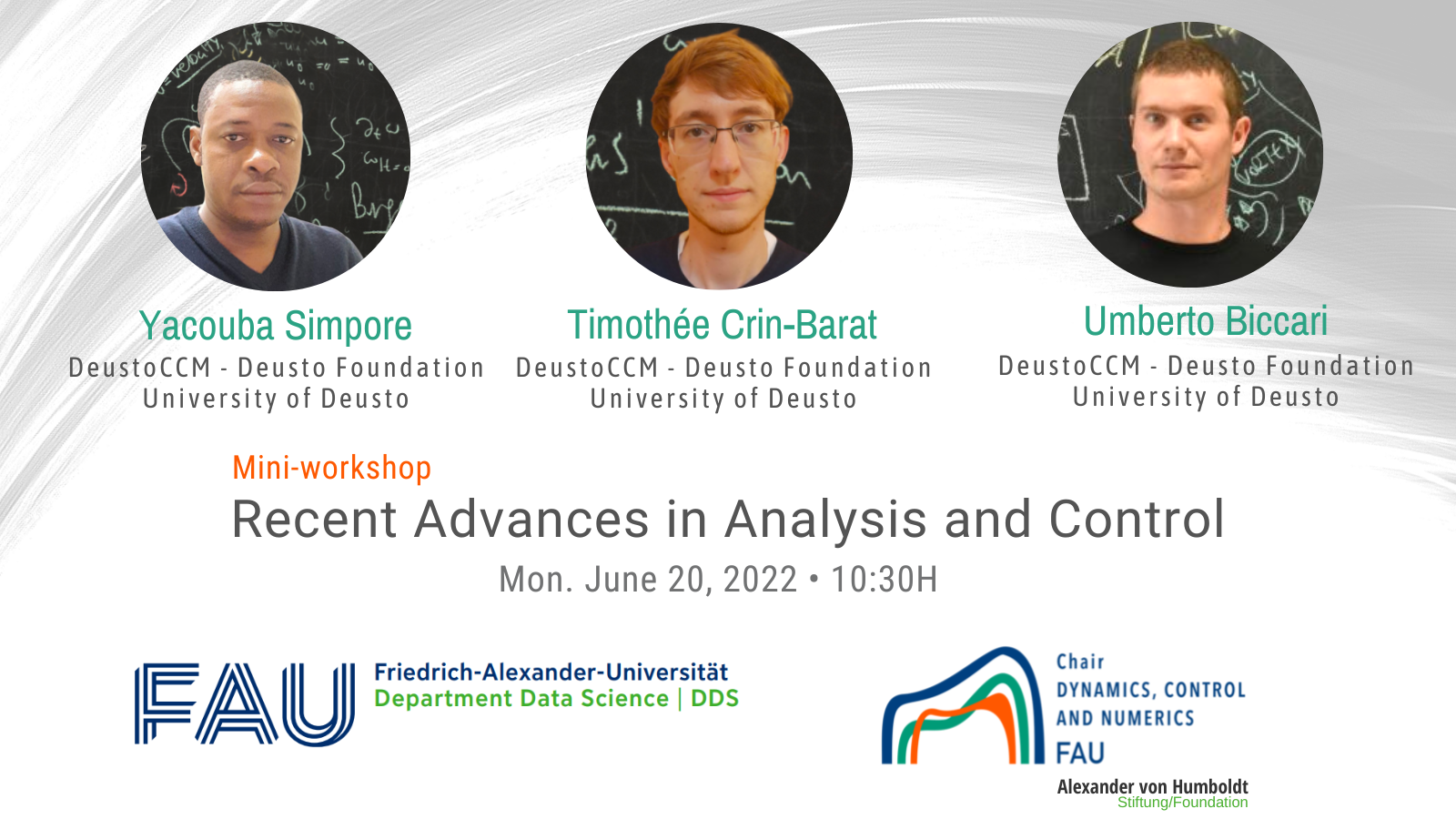 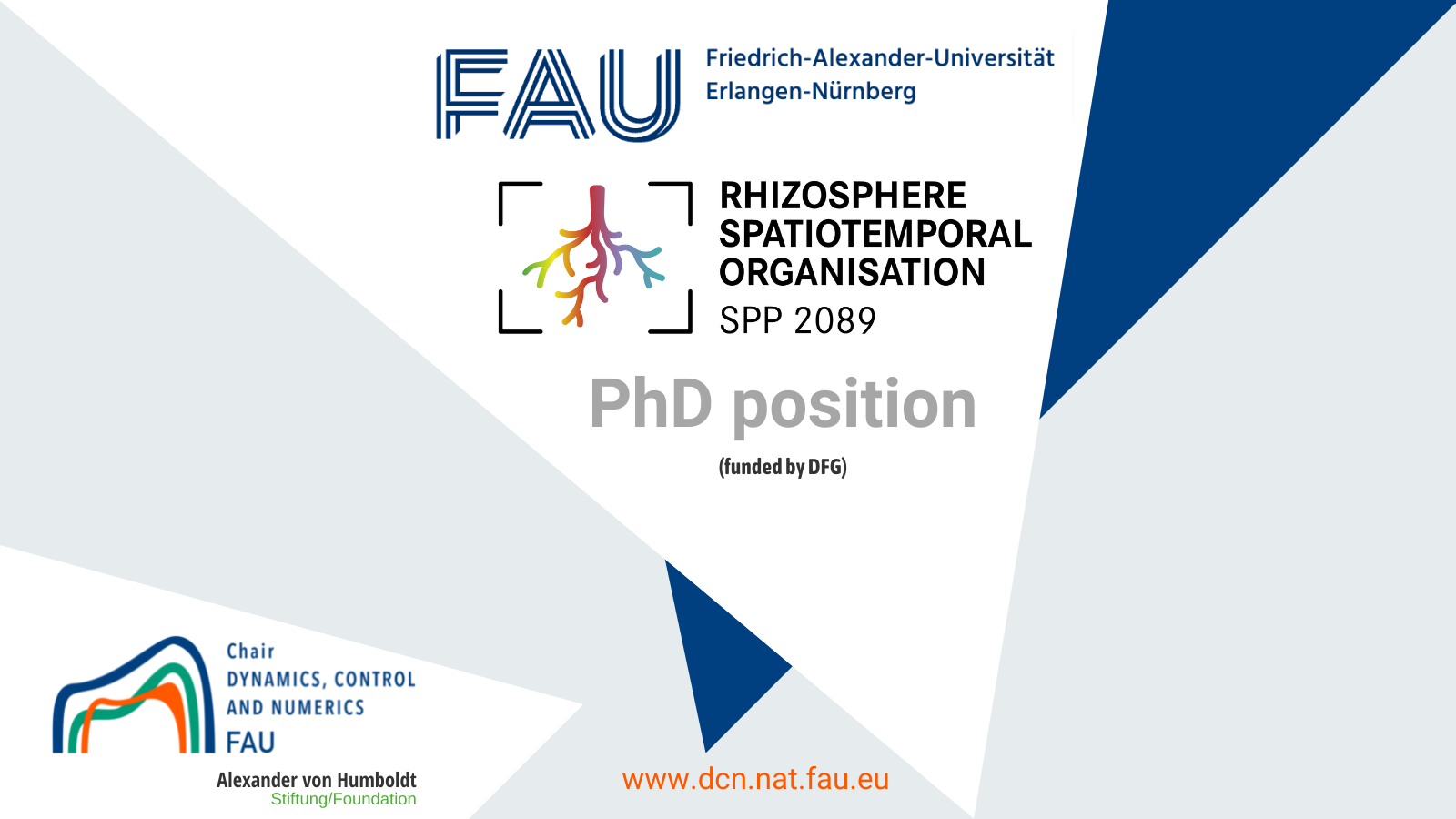 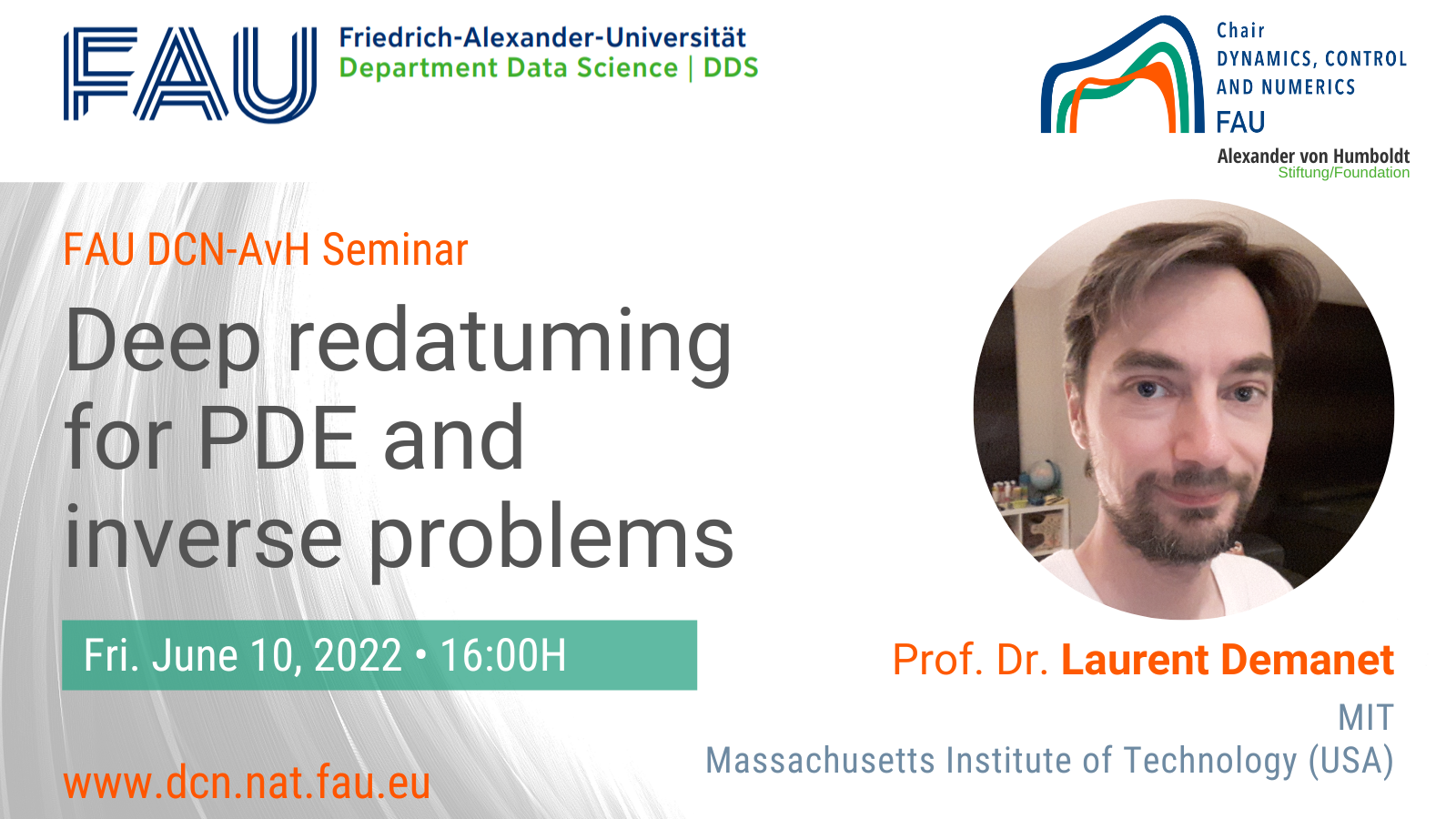 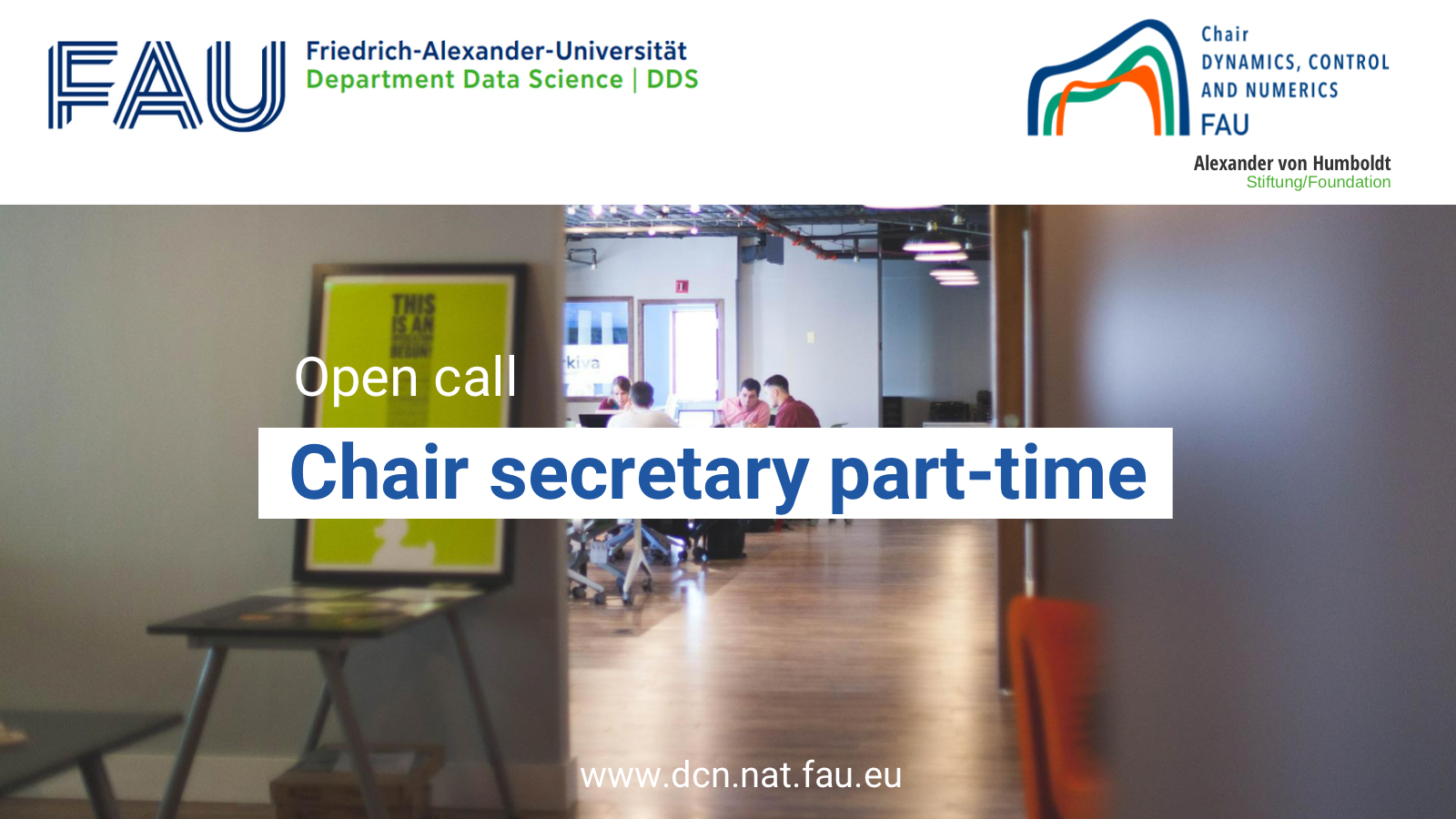