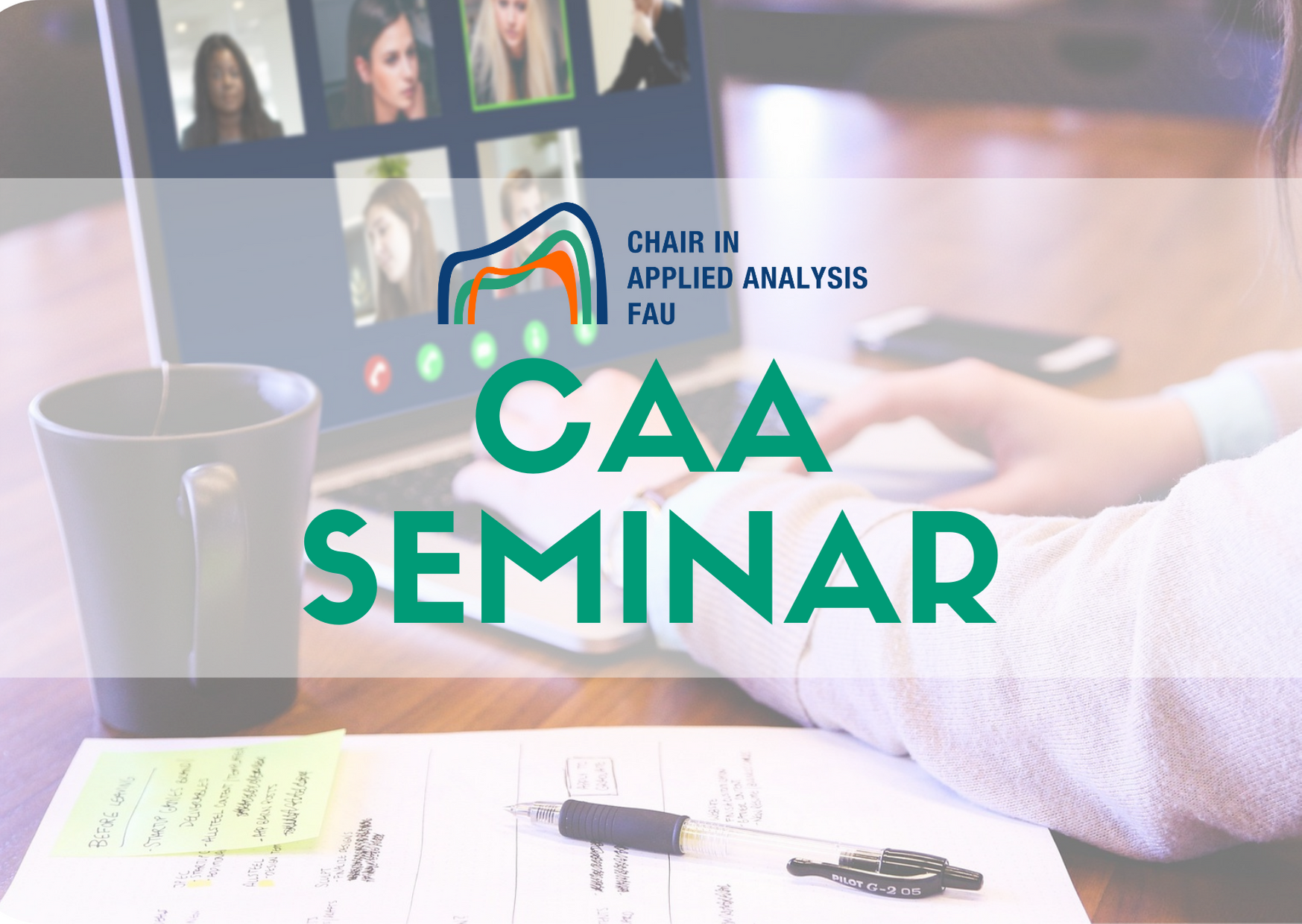 Don’t miss out our Upcoming events!