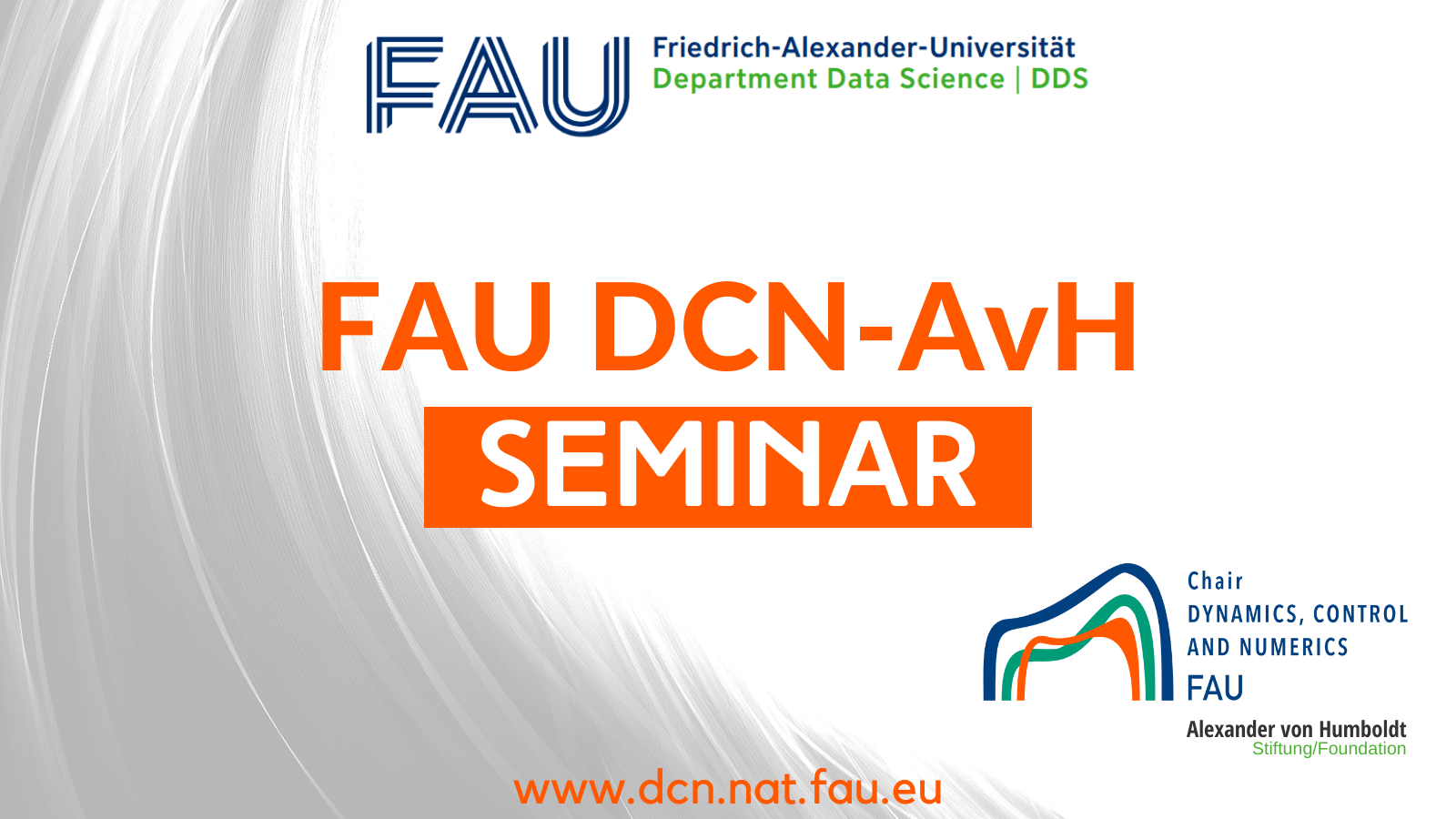 Abstract. Coralline red algae are photoautotrophic organism that produce a magnesium calcite skeleton. Today, they occur from the tropics to polar latitudes and from tidal areas down to more than 250 meters water depth. They often act as ecosystem engineers – with significant effects on their associated ecosystem.

My research addresses palaeontological and recent issues of coralline red algal ecology. Regarding their fossil record, it turned out that the group of coralline algae is 300 million years older than previously thought, originating in the Silurian at the latest. It became also evident that they fulfil their role as ecosystem engineers at least since the Cretaceous. With their calcite skeleton, they act as cementers and thereby facilitate the growth of three-dimensional coral reefs. This functionality was hampered three times by transient crises, which were overcome by morphoanatomical adaptations of the algae.

My work with regard to modern coralline red algae focuses on the Arctic Svalbard archipelago. Here, the algae grow unattached to the seafloor, in the form of so-called rhodoliths. These rhodoliths are important suppliers of ecospace and significantly increase the local biodiversity. However, it is clear now that this ecosystem is strongly contaminated and possibly threatened by microplastics. Additionally, the algae are affected by changes in the carbon cycle and therefore were established as a proxy for atmospheric carbon dioxide concentrations.

For the future, I envisage to reveal the phylogenetic history of the coralline red algae, using DNA sequences from recent specimens and fossil calibrators in a relaxed molecular clock approach. This will likely enable the correlation of global events with the origination and diversification patterns of these important ecosystem engineers.