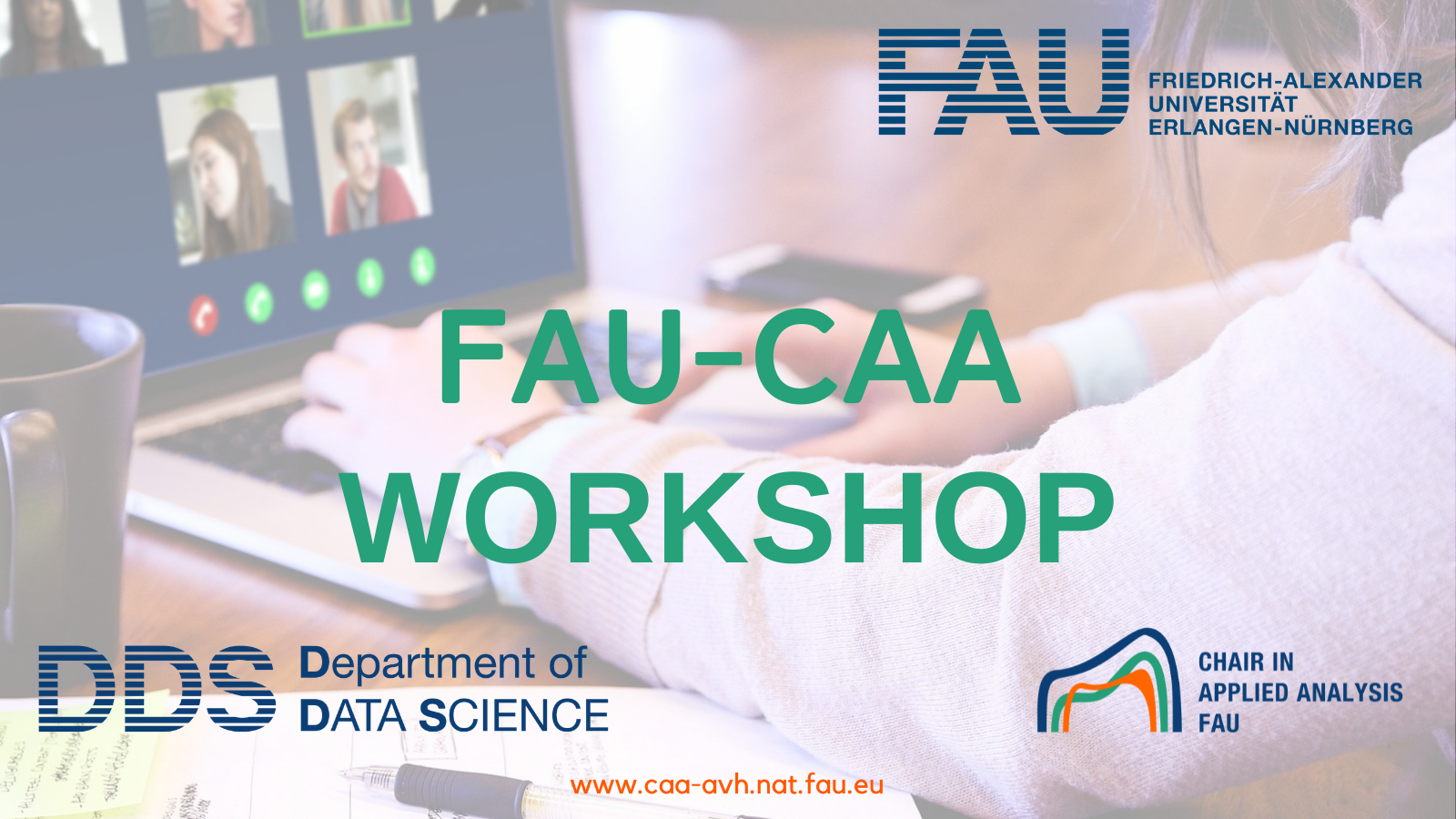 Abstract. We study patterns of partial synchronization in a network of FitzHugh-Nagumo oscillators with empirical structural connectivity measured in human subjects. We report the spontaneous occurrence of synchronization phenomena that closely resemble the ones seen during epileptic seizures in humans. In order to obtain deeper insights into the interplay between dynamics and network topology, we perform long-term simulations of oscillatory dynamics on small-world networks with various rewiring probability. A small- world network with intermediate rewiring probability best mimics the findings achieved with the simulations using the empirical structural connectivity. For the other network topologies, either no spontaneously occurring epileptic-seizure-related synchronization phenomena can be observed in the simulated dynamics, or the overall degree of synchronization remains high throughout the simulation. This indicates that a topology with some balance between regularity and randomness favors the self-initiation and self-termination of episodes of seizure-like strong synchronization.

Abstract. Firing-rate (FR) or neural-mass models are widely used for studying computations performed by neural populations. Despite their success, classical firing-rate models do not capture spike timing effects on the microscopic level such as spike synchronization and are difficult to link to spiking data in experimental recordings. For infinitely large neuronal populations, the gap between the spiking neuron dynamics on the microscopic level and coarse-grained FR models on the population level can be bridged by mean-field theory. It remains however challenging to extend mean-field theories to finite numbers of neurons (mesoscopic scale). In this talk, I present a mathematical framework for mesoscopic populations of generalized integrate-and-fire neuron models with short-term synaptic plasticity. To this end, I will introduce the refractory density method for quasi-renewal processes and show how this method can be generalized to finite-size populations. The framework also permits a systematic reduction to low-dimensional FR equations using the eigenfunction method. The new modeling class for neuronal populations enables a re-examination of classical FR models in computational neuroscience under biophysically more realistic conditions.

Abstract. In this talk, we will show that depending on the relative geometric positioning (and stability) of the quiescent state and the generic folded singularity of the critical manifold of a mathematical neuron model, two different types of information could be encoded via the mechanisms of self-induced stochastic resonance and inverse stochastic resonance in the same weak synaptic noise limit of the model.