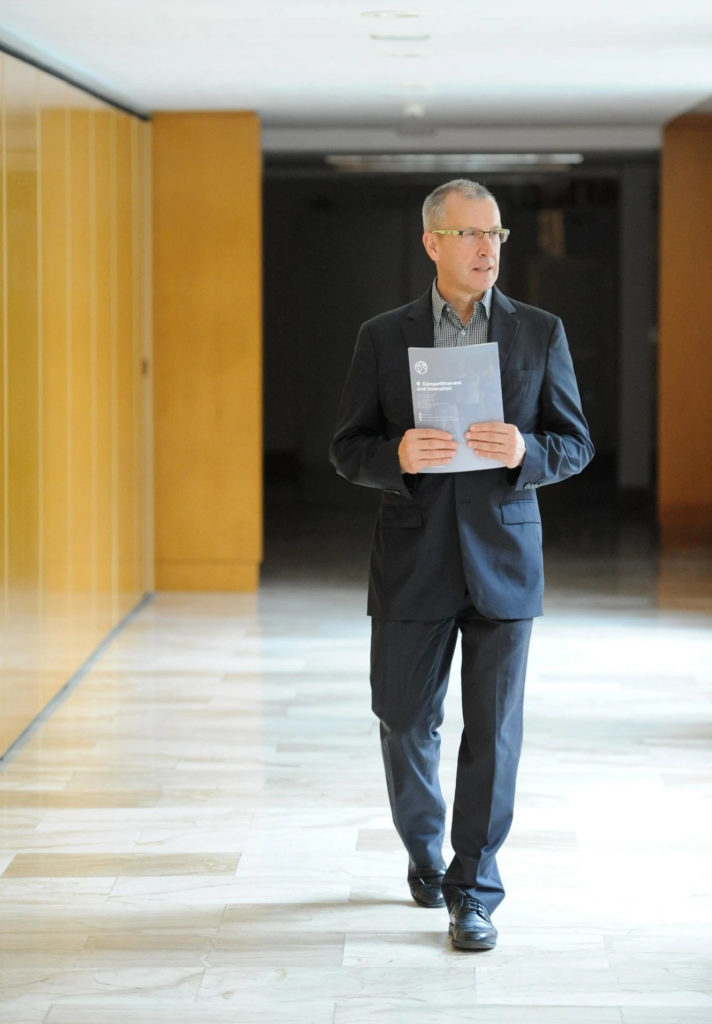 HEAD OF THE CHAIR

Enrique Zuazua Iriondo (Eibar, Basque Country – Spain, 1961) holds a Chair for Dynamics, Control and Numerics – Alexander von Humboldt Professorship at the Department of Data Science at Friedrich-Alexander Universität, Erlangen-Nürnberg (Germany). He is the Director of Deusto CCM – Chair of Computational Mathematics at Deusto Foundation, University of Deusto – Bilbao (Basque Country, Spain) where he leads the “DyCon: Dynamic Control” funded by the ERC – European Research Council. Since 2001 he is a Professor of Applied Mathematics of the Department of Mathematics at UAM – Autonomous University.

His fields of expertise in the area of Applied Mathematics cover topics related with Partial Differential Equations, Systems Control and Machine Learning, led to some fruitful collaboration in different industrial sectors such as the optimal shape design in aeronautics and the management of electrical and water distribution networks.

With an important high impact on his work (h-index = 73), he has mentored a significant number of postdoctoral researchers and coached a wide network of Science managers. 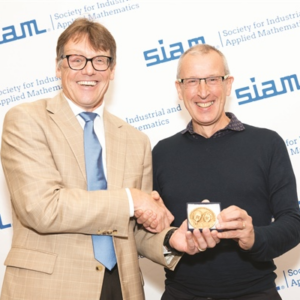 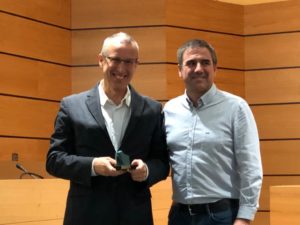 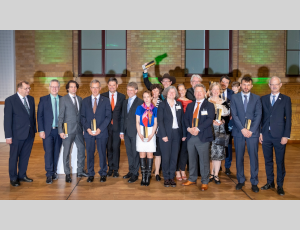 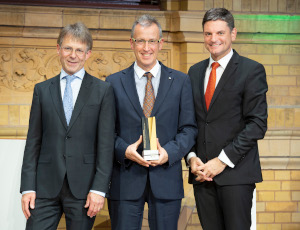 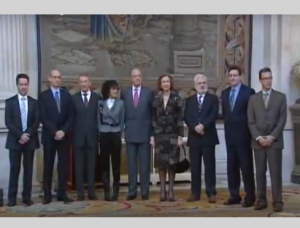 He has been awarded the Euskadi (Basque Country) Prize for Science and Technology 2006 and the Spanish National Julio Rey Pastor Prize 2007 in Mathematics and Information and Communication Technology and the Advanced Grants by the European Research Council (ERC) NUMERIWAVES in 2010 and DyCon in 2016.

He is an Honorary member of the of Academia Europaea and Jakiunde, the Basque Academy of Sciences, Letters and Humanities, Doctor Honoris Causa from the Université de Lorraine in France and Ambassador of the Friedrich-Alexander-Universität, Erlangen-Nürnberg (FAU), Germany.

He was an invited speaker at ICM2006 in the section on Control and Optimisation.

From 1999-2002 he was the first Scientific Manager of the Panel for Mathematics within the Spanish National Research Plan and from 2008-2012 he was the Founding Scientific Director of the BCAM – Basque Center for Applied Mathematics.

He is also a member of the Scientific Council if a number of international research institutions such as the CERFACS in Toulouse, France and member of the Editorial Board in some of the leading journals in Applied Mathematics and Control Theory.