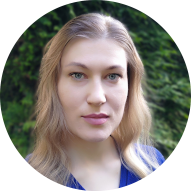 Before, I collaborated as a visiting scientist supported by the Scholarship of the Collaborative Research Center TRR154, at the SFB TRR154 Transregio project: Mathematical modelling, simulation and optimization using the example of gas networks (May-June 2022) at FAU DCN-AvH.

I studied at the V.N. Karazin Kharkiv National University (Kharkiv, Ukraine) and got my Master degree (M.Sc. in Applied Mathematics) in 2012 and my Doctoral degree (PhD. in Physical and Mathematical Sciences) in 2016.

The areas of my research (research experience):
1. Differential-algebraic equations (DAEs are also called degenerate differential equations, descriptor systems and operator-differential equations): the theory, numerical methods and applications;
2. Nonlinear integrable PDEs (in particular, the Maxwell-Bloch equations) and the associated matrix Riemann-Hilbert problems: the theory and applications.
Generally, my research interests include mathematics and its applications in the natural sciences and engineering. 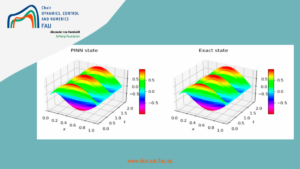 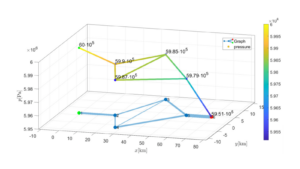 Derivation of the pressure function 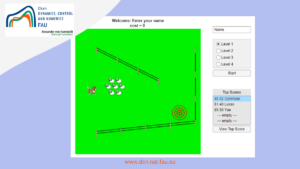