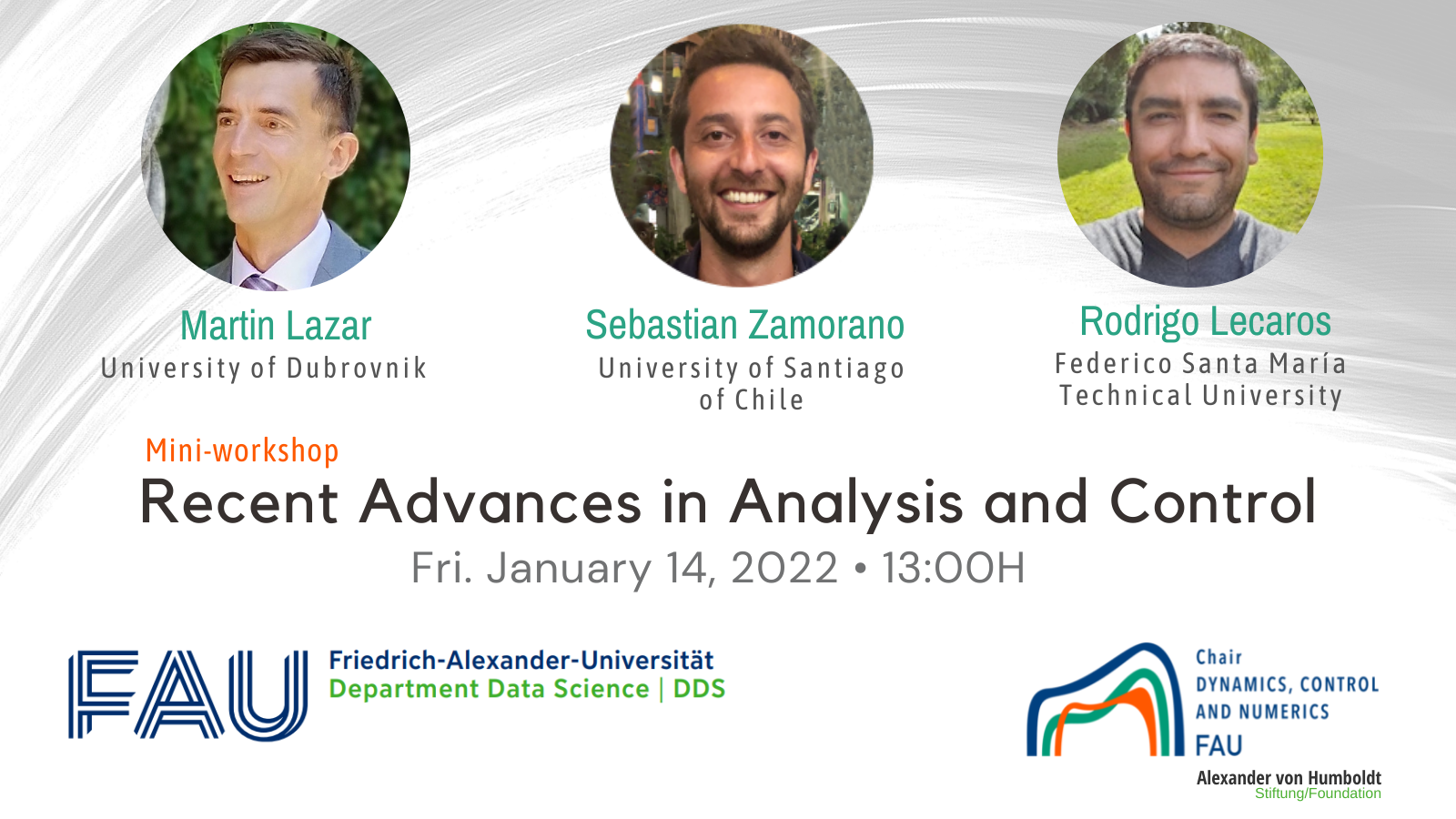 Abstract. We consider an optimal control problem for a general linear parabolic equation governed by a self-adjoint operator on an abstract Hilbert space. The task consists in identifying a control (entering the system through the initial condition) that minimises a given cost functional, while steering the final state close to the given target. This can be considered as an inverse problem (of initial source identification) for parabolic equations from the optimal control viewpoint. In order to efficiently deal with this problem, we propose a novel approach based on the spectral calculus for self adjoint operators and geometrical representation of the problem. We obtain closed form expression for the control solution as a function of the operator governing the dynamics of the system. Its numerical computation is performed by exploring efficient Krylov subspace techniques, by which one constructs a rational approximation of the aforementioned function of the operator. The efficiency of the proposed algorithm method is confirmed through numerical examples.

Abstract. In this talk, we make a complete analysis of the controllability properties from the boundary for the one dimensional Van Wijngaarden-Eringen equation on the interval (0,1). We will show that the system is neither exact nor null controllable. Then, we will prove that the system is indeed approximately controllable for any T>0. Finally, we will present some future works related to the control for this system.

Abstract. In this talk, we present a class of geometric inverse problem for bottom detection by one single measurement on the free surface in Gravity water–waves. We present upper and lower bounds for the size of the region enclosed between two different bottoms, in terms of Neumann and/or Dirichlet data on the free surface.