Abstract. Since its inception in the 19th century through the efforts of Poincaré and Lyapunov, the theory of dynamical systems addresses the qualitative behaviour of dynamical systems as understood from models. From this perspective, the modeling of dynamical processes in applications requires a detailed understanding of the processes to be analyzed. This deep understanding leads to a model, which is an approximation of the observed reality and is often expressed by a system of Ordinary/Partial, Underdetermined (Control), Deterministic/Stochastic differential or difference equations. While models are very precise for many processes, for some of the most challenging applications of dynamical systems (such as climate dynamics, brain dynamics, biological systems or the financial markets), the development of such models is notably difficult. On the other hand, the field of machine learning is concerned with algorithms designed to accomplish a certain task, whose performance improves with the input of more data. Applications for machine learning methods include computer vision, stock market analysis, speech recognition, recommender systems and sentiment analysis in social media. The machine learning approach is invaluable in settings where no explicit model is formulated, but measurement data is available. This is frequently the case in many systems of interest, and the development of data-driven technologies is becoming increasingly important in many applications. The intersection of the fields of dynamical systems and machine learning is largely unexplored and the objective of this talk is to show that working in reproducing kernel Hilbert spaces offers tools for a data-based theory of nonlinear dynamical systems. In this talk, we introduce a data-based approach to estimating key quantities which arise in the study of nonlinear autonomous, control and random dynamical systems. Our approach hinges on the observation that much of the existing linear theory may be readily extended to nonlinear systems – with a reasonable expectation of success- once the nonlinear system has been mapped into a high or infinite dimensional Reproducing Kernel Hilbert Space. In particular, we develop computable, non-parametric estimators approximating controllability and observability energies for nonlinear systems. We apply this approach to the problem of model reduction of nonlinear control systems. It is also shown that the controllability energy estimator provides a key means for approximating the invariant measure of an ergodic, stochastically forced nonlinear system. We also show how kernel methods can be used to detect critical transitions for some multi scale dynamical systems. We also use the method of kernel flows to predict some chaotic dynamical systems. Finally, we show how kernel methods can be used to approximate center manifolds, propose a data-based version of the centre manifold theorem and construct Lyapunov functions for nonlinear ODEs. This is joint work with Jake Bouvrie (MIT, USA), Peter Giesl (University of Sussex, UK), Christian Kuehn (TUM, Munich/Germany), Romit Malik (ANNL), Sameh Mohamed (SUTD, Singapore), Houman Owhadi (Caltech), Martin Rasmussen (Imperial College London), Kevin Webster (Imperial College London), Bernard Hasasdonk and Dominik Wittwar (University of Stuttgart), Gabriele Santin (Fondazione Bruno Kessler, Italy). 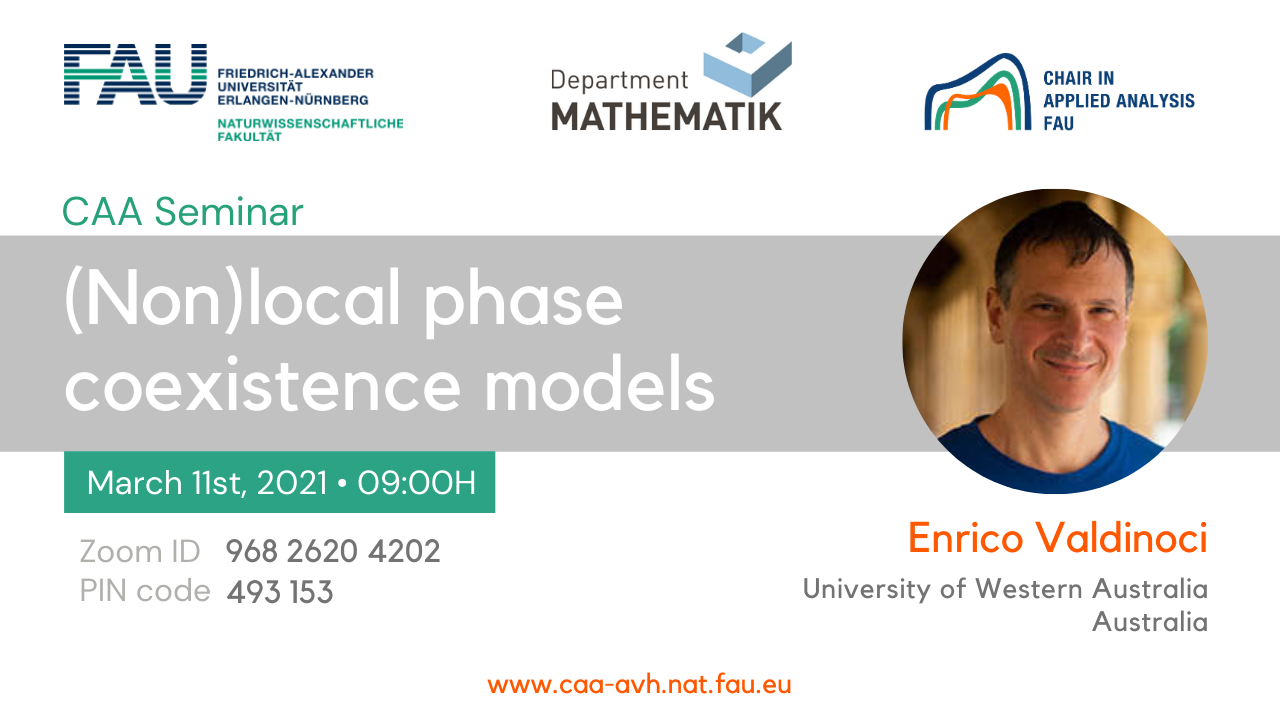 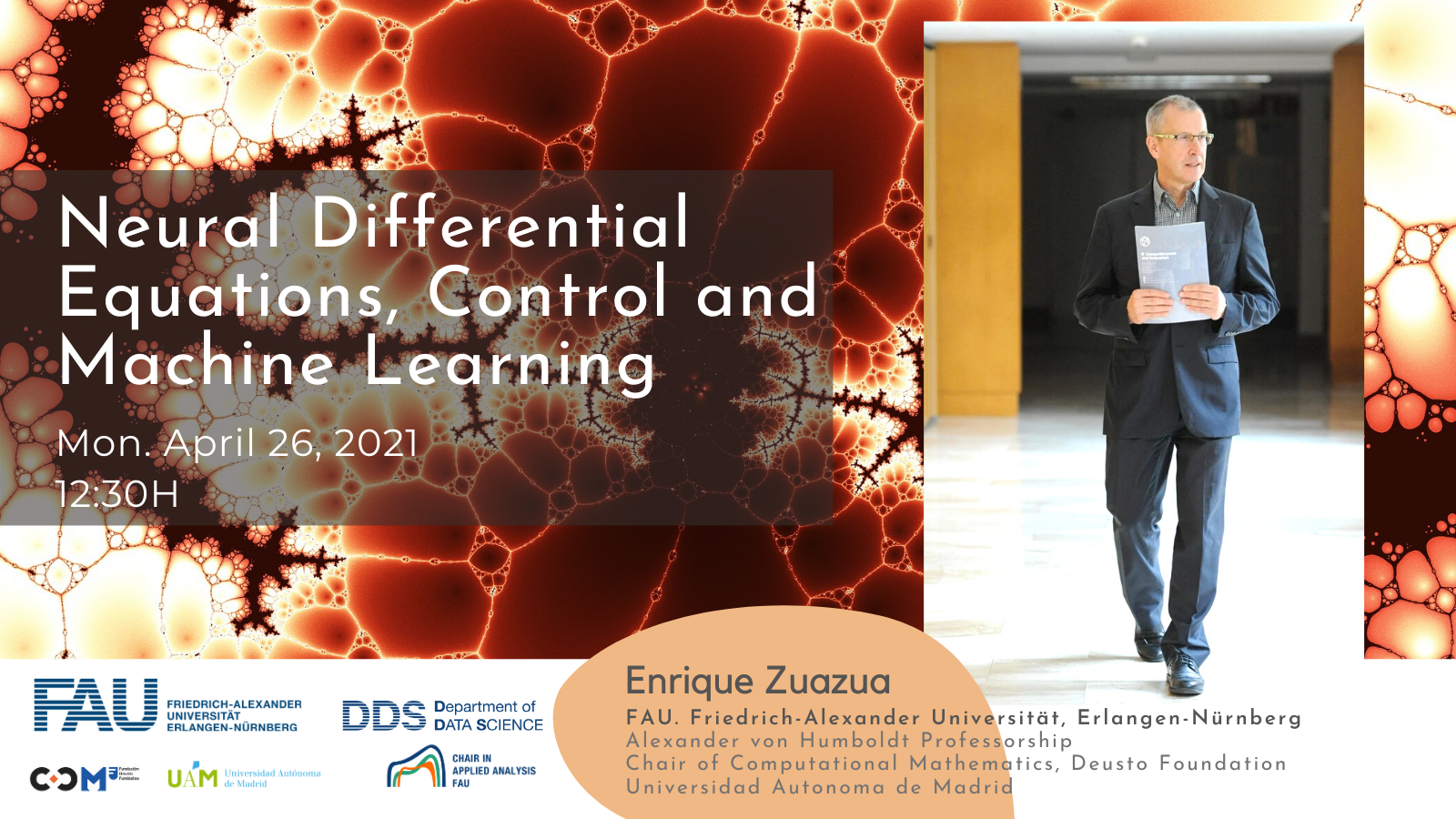 Date: Mon. April 26, 2021 Organized by: DSAD – Data Science Across Disciplines, a research group within Institute for the Future of […] 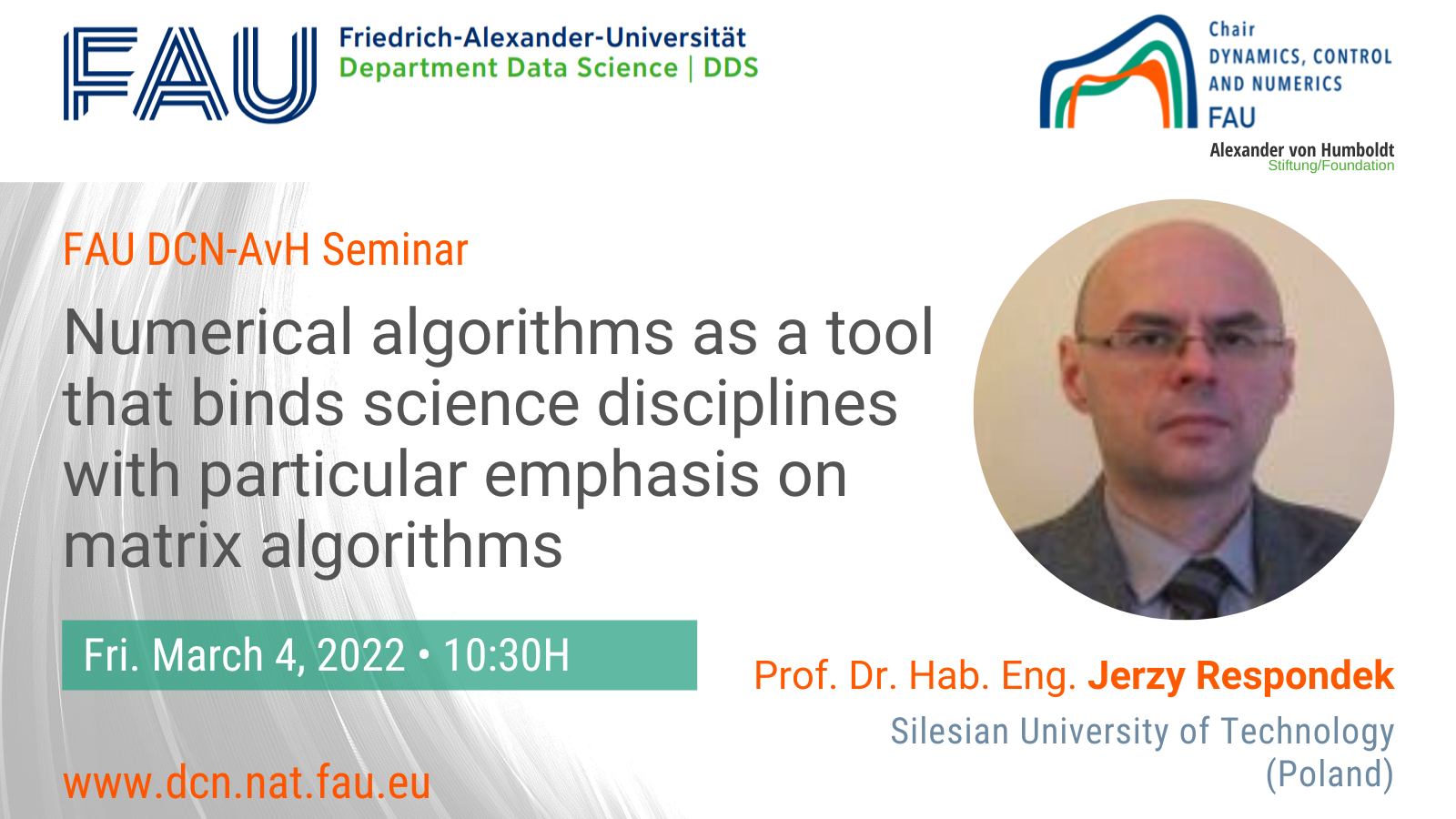 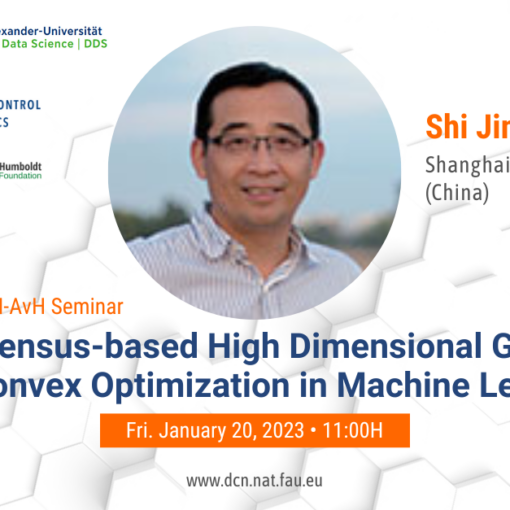